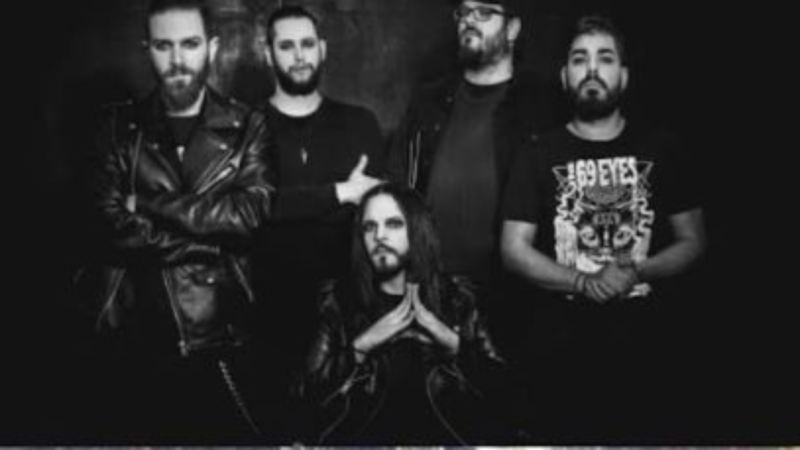 When did you create the band and why did you name it Saddols?

Hello there and thank you for this interview!

Saddolls were created in September 2006 from George and Paul ,the founding members of the band ,originally as a cover band.After a few shows we started composing our own stuff until there were enough to record our first EP in  2007. From 2009 we are active in discography with 4 full length albums and a few singles.

The name of the band was Paul's idea,he thought it was unique and rather appropriate for the music style we wanted to follow.

Are you planning to make a new album?

This is something still in discussion.

The original plan was to be able to release a new single,accompanied by a music video, each year.We have a number of new songs,composed in early stages but there is still room for making them sound perfect and interesting. I think that we will start discussing about that in 2022.

What is your inspiration?

Our main inspiration when we first started were bands from late 2000's Finland,like The 69 eyes,Charon,Poisonblack,For My Pain,To Die For and of course HIM.As the band progressed we included more industrial and heavy elements,taking inspiration from other bands like Rammstein,Deathstars,Rob Zombie and Marilyn Manson.

Tell me more about your Skinny Disco project from Deathstars!

When we first composed the song "Terminate me" we immediately thought that Skinny would make an amazing job with the screaming parts. We sent him the demo,he agreed to do it and then history was written.In 2014 we had the chance to have him in Greece for an exclusive live show,and the shooting of the music video.

I wish you one day to come to Plovdiv, Bulgaria.

It would be our pleasure! We are always opened to be booked anytime and anywhere,

so if there is a promoter there that is interested

Thank you very much! What will you wish to your fans and to me on Dark Radio?

Thank your time and for this interview,

we would love to get a chance to play somewhere near you in the future.

Till then still safe and be well! 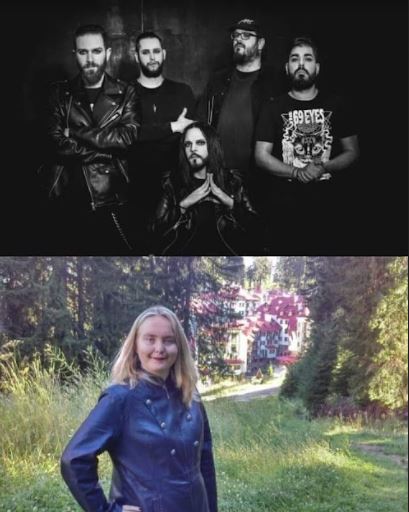